First But Not The Last Event

HomeFirst But Not The Last Event
A- A A+

THIS EVENT IS SOLD OUT!

YWCA South Florida is thrilled to host the 2nd annual First But Not The Last celebration on Sept. 24, 2022 at Gulfstream Park. This year’s event is presented by our generous sponsor, Fifth Third Bank. We will honor six South Florida trailblazing leaders who have broken barriers in their respective fields, leading the way for the next generation of women and people of color.

First But Not The Last is a night where we come together to celebrate this distinguished group of leaders who are paving a path of progress for our future generations. This year’s event will build upon the historic event we held last year during our centennial celebration.

We invite the local community to join us for an unforgettable event celebrating our 2022 First But Not The Last inductees.

This event is one for the ages. YWCA has taken their leadership role in the community and paid it forward by recognizing six incredible leaders who are breaking barriers for women and people of color.

Join us at the exquisite Gulfstream Park for an evening under the stars. First But Not The Last will kick off at 6:30 p.m. with a cocktail hour followed by an awards celebration and dancing and entertainment. 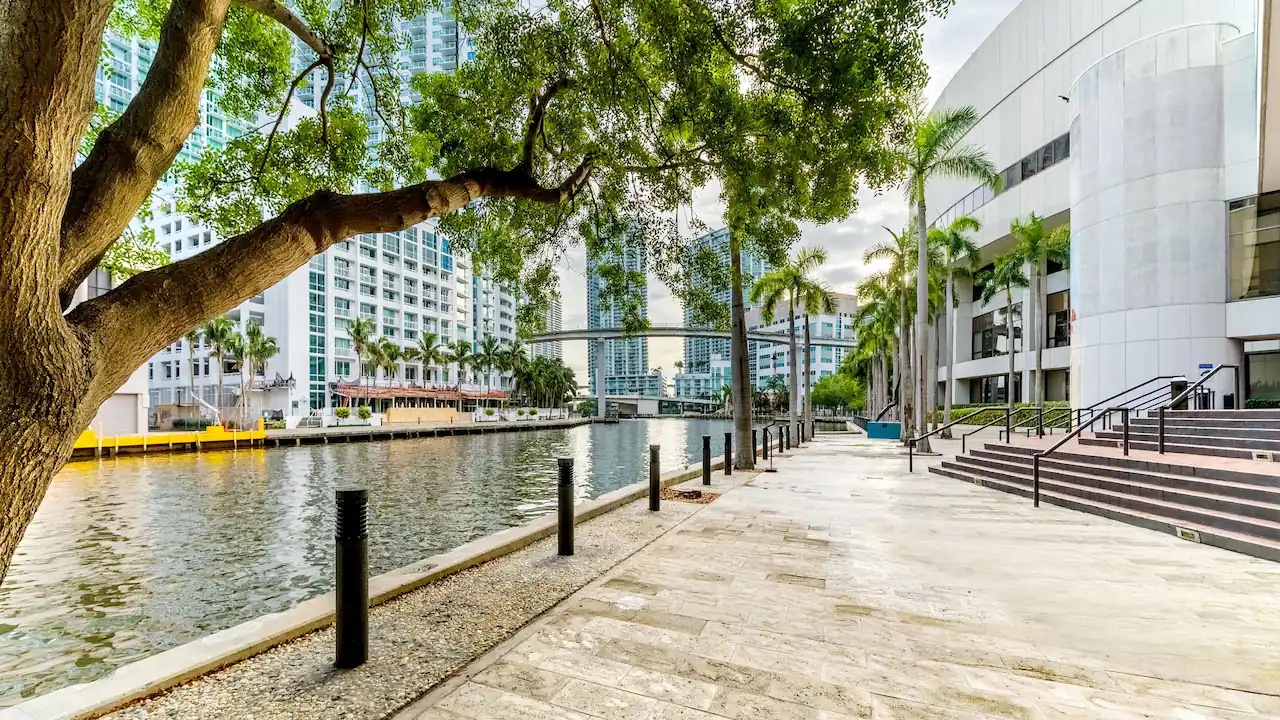 PALO! will bring the vibe at First But Not The Last this year! Don't miss out on enjoying the sounds of Grammy and Latin Grammy-nominated PALO! Named Miami New Times Best Band 2012 (Readers’ Choice). 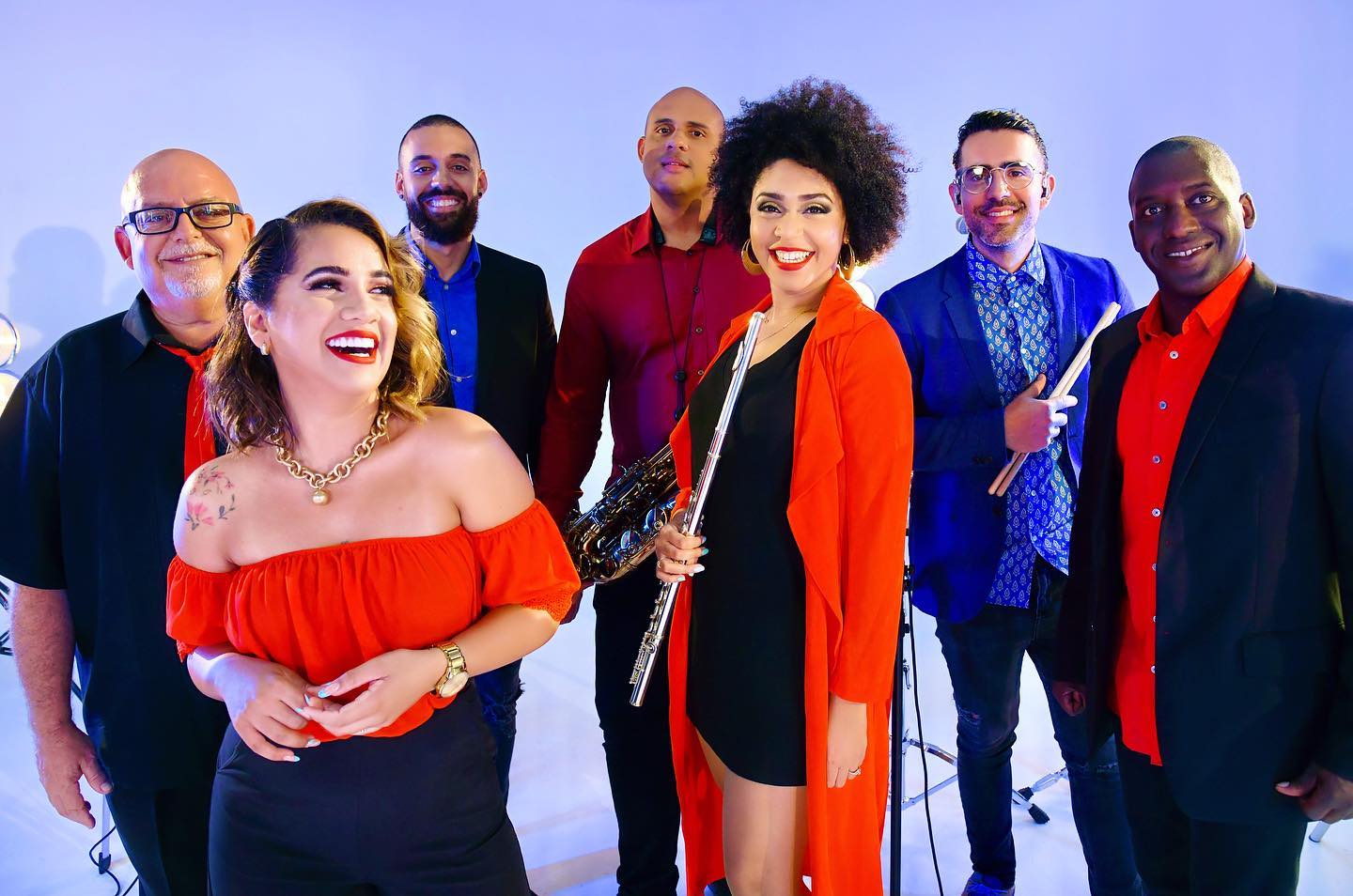 2022 FIRST BUT NOT THE LAST INDUCTEES 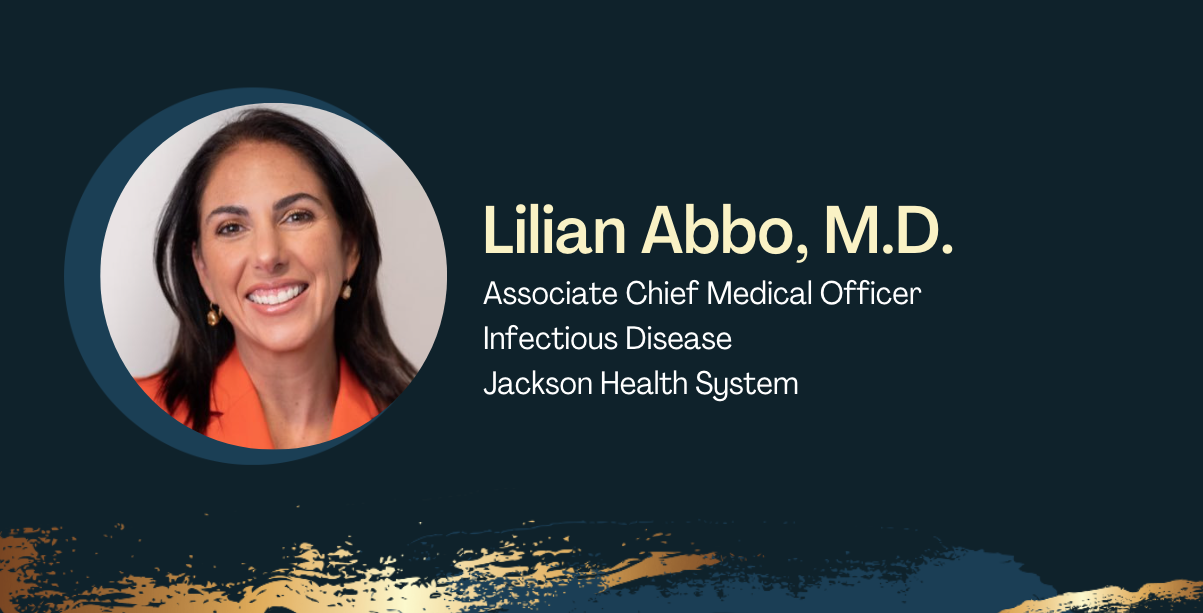 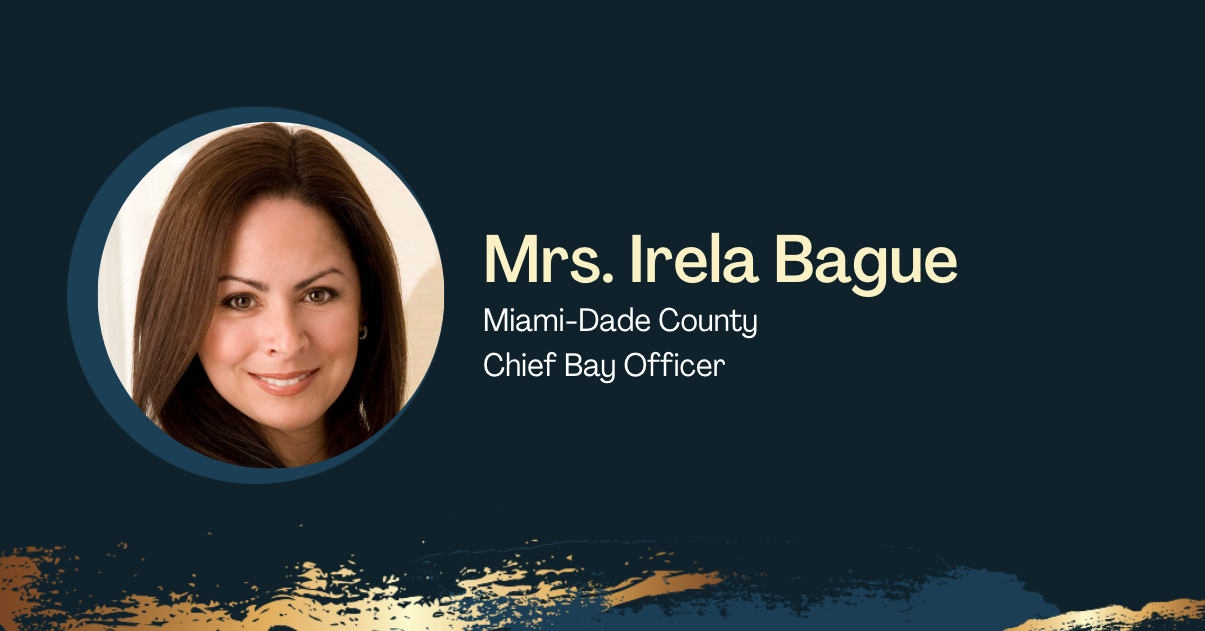 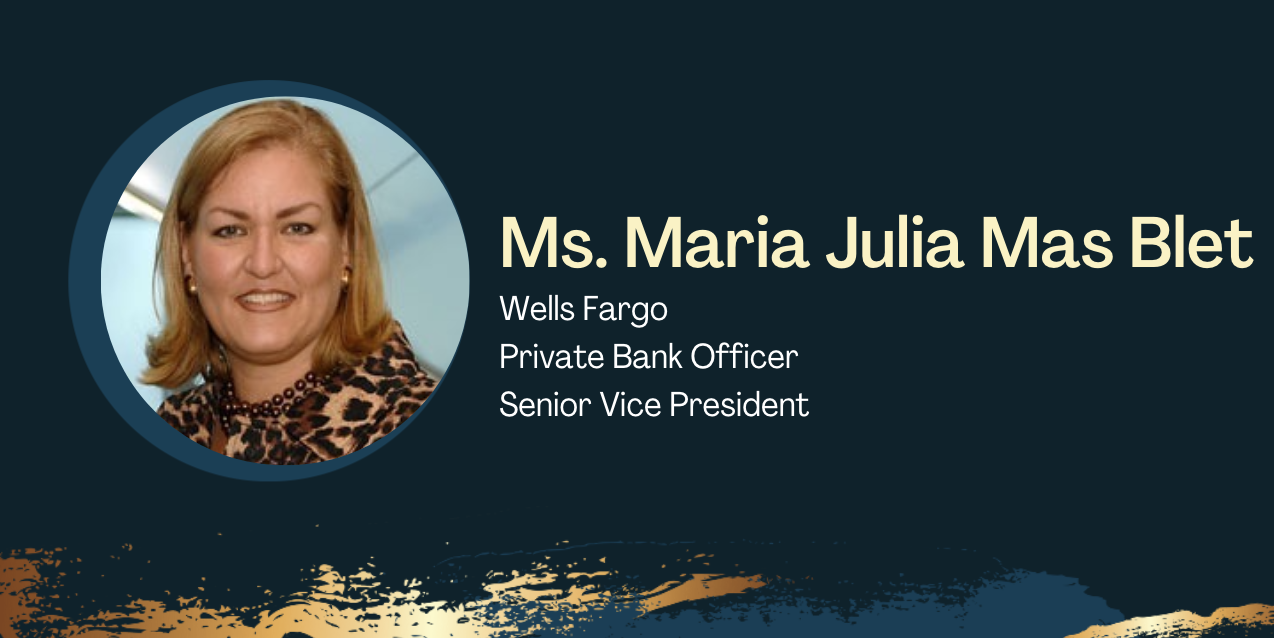 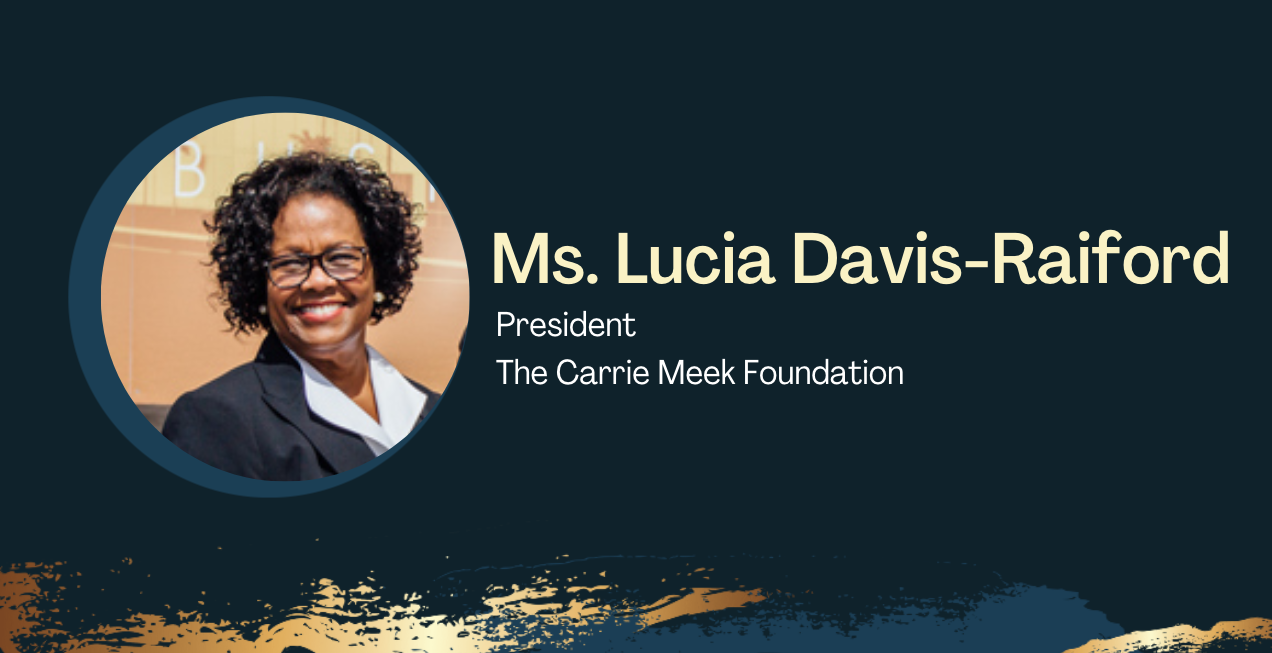 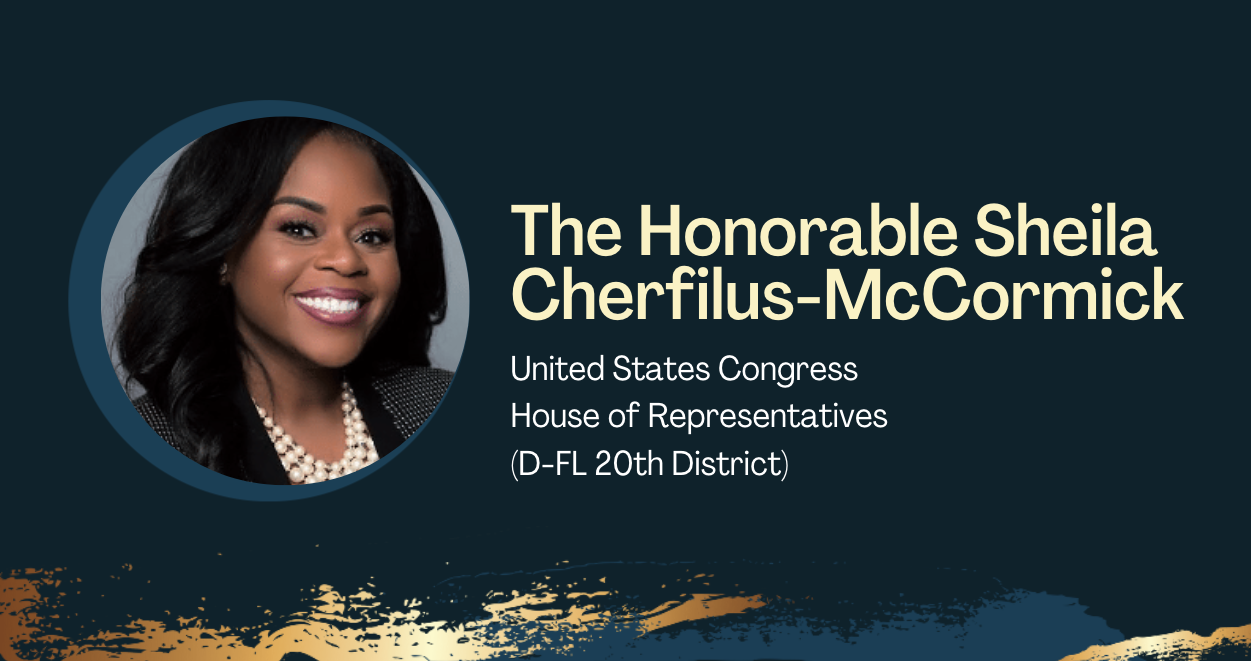 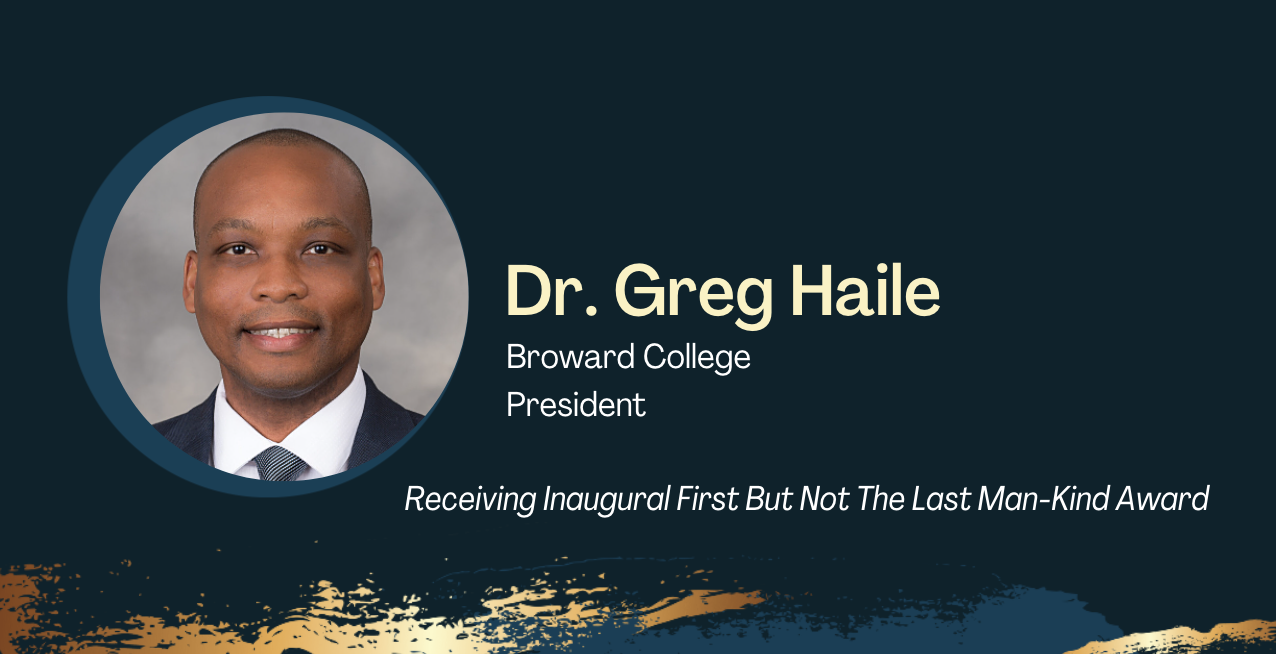 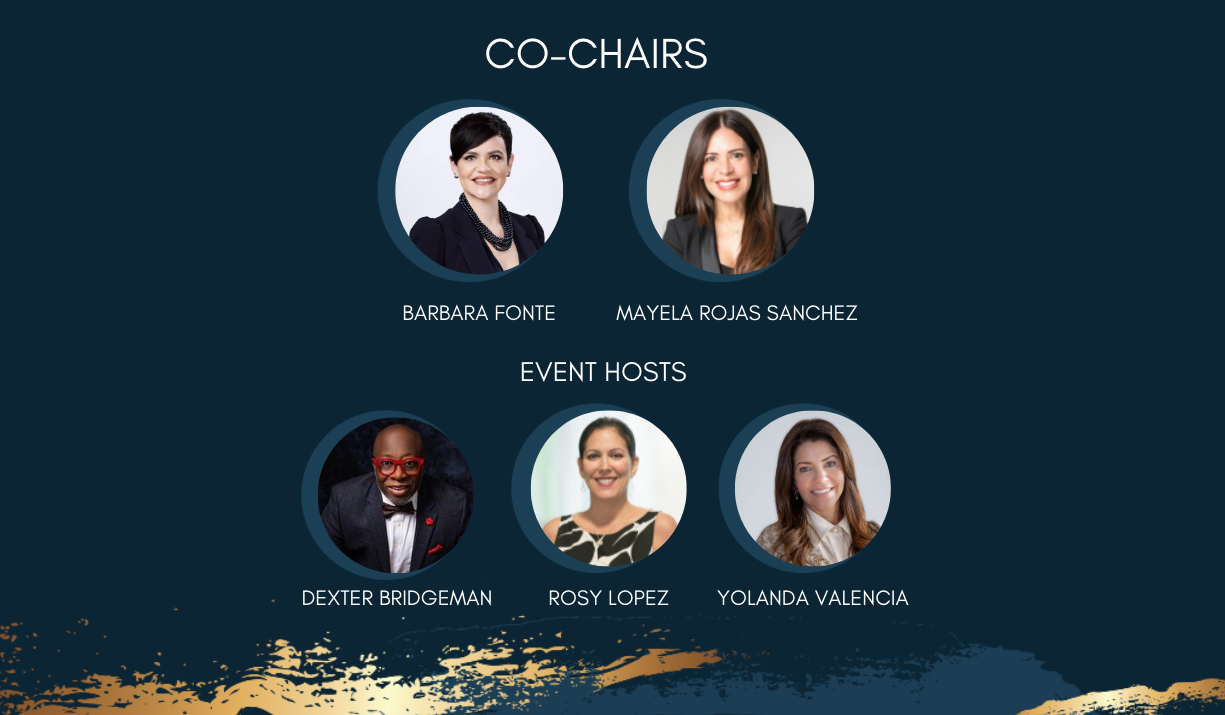 Questions about this event can be directed to development@ywcasouthflorida.org.