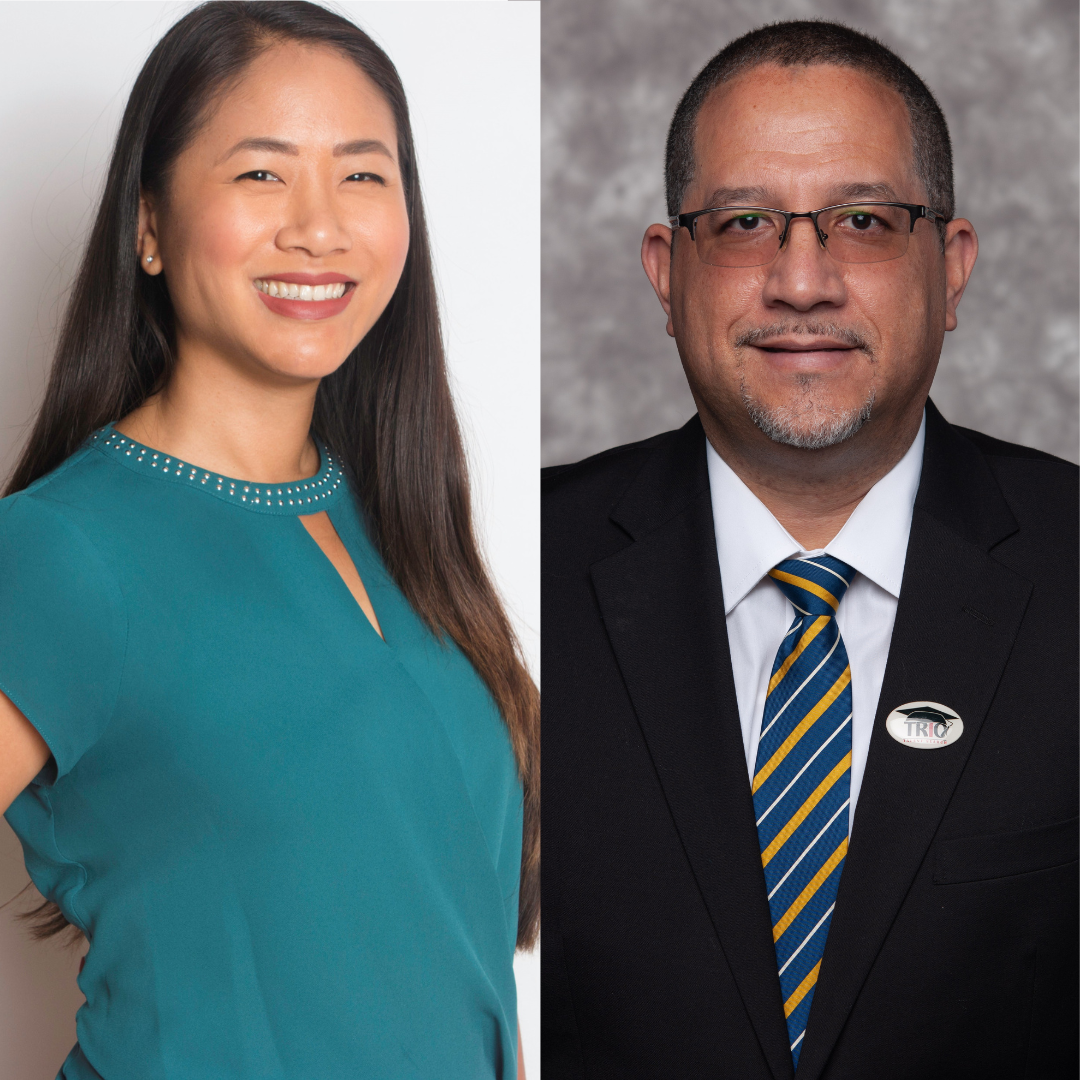 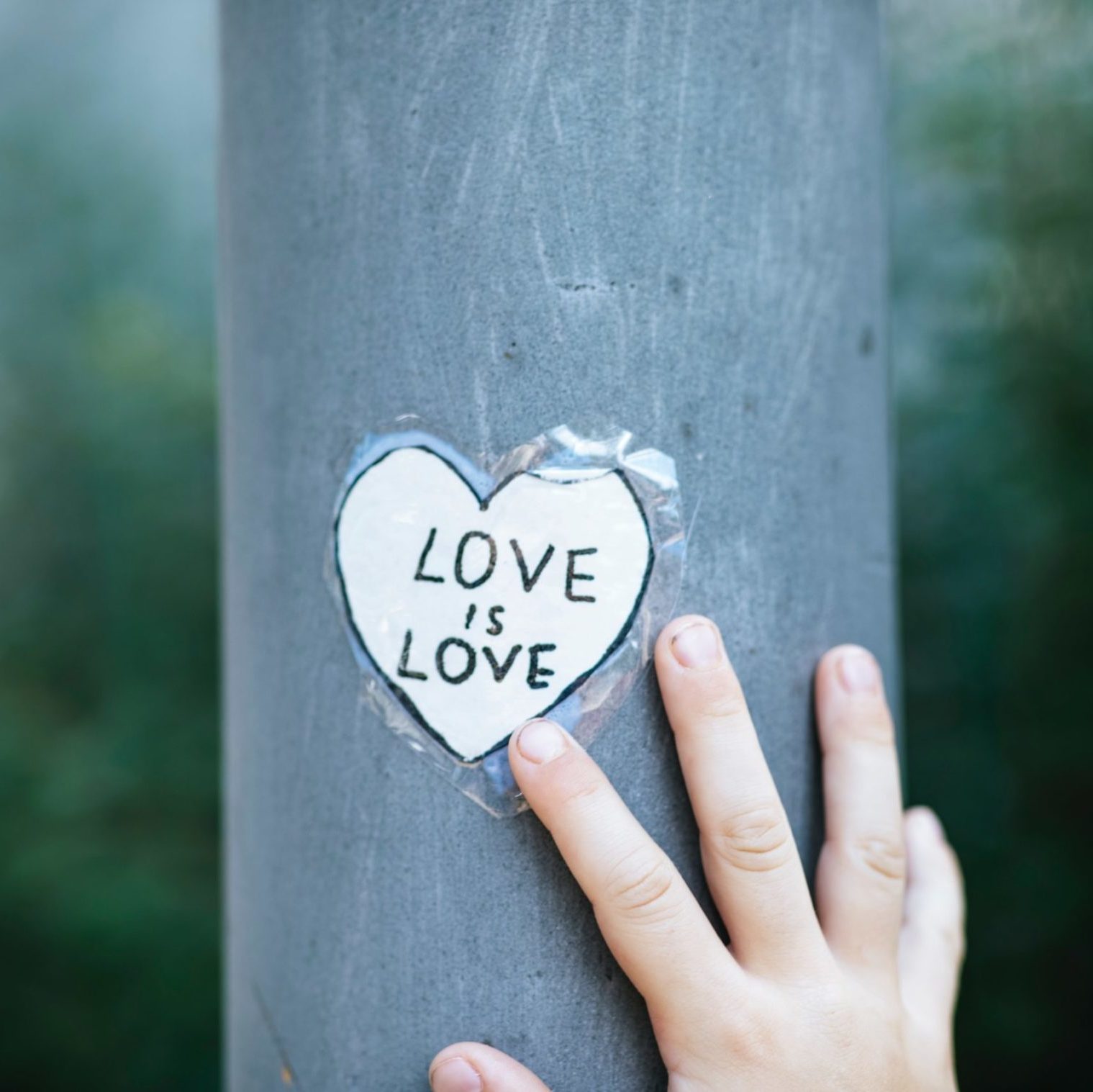 Why is respect so difficult for some?

When the U.S. Supreme Court overturned Roe v. Wade earlier this year, it was not just an attack on women’s rights. It also took aim at same-sex and interracial marriage. Thankfully, the Senate took an important step forward last week when it passed the Respect for Marriage Act with support from Democrats and some Republicans.… Continue Reading Why is respect so difficult for some?