HomeYWCA South Florida Responds to Roe v. Wade Potential Overturn
A- A A+

Late Monday night, POLITICO broke the news that they had obtained a draft majority opinion written by Justice Samuel Alito detailing that the Supreme Court has voted to overturn the 1973 Roe v. Wade decision. This decision, while not final, would end federal constitutional protection of the right to an abortion and leave it up to each state how to legislate abortion access.

As champions of rights for women and all people of color for over 100 years, YWCA South Florida knows reproductive justice and racial justice are intrinsically entwined. Access to safe and legal abortion is a central tenant of reproductive justice. Restrictions to reproductive health care of all forms disproportionately negatively impact people and families of color. The decision to remove federal protection of the right to an abortion will expose millions of people of color across the United States to threats to their economic prosperity, physical and mental health and well-being, and right to self-determination.

It has been well established that banning abortion does not reduce abortions; instead, it increases unsafe abortions and could lead to a rise in pregnancy-related deaths simply because remaining pregnant is riskier than having an abortion. With Black mothers and birthing people already more than three times as likely to die in childbirth than white individuals and Black infants dying at over twice the rate of white infants, this is not the time to further complicate being pregnant for Black people. Rather than restricting access to vital health care services, we should be expanding it.

Even though abortion is currently legal in all U.S. states, access is not guaranteed. For many of the individuals who need it most, abortion remains out of reach by either the high cost of the procedure, distance from a facility, long wait times due to limited facilities in their region, or a combination of all of the above. These dynamics lead to people remaining pregnant who do not wish to be, impacting that person’s and their child’s future forever.

In light of these facts, YWCA South Florida definitively argues safe abortion access should remain a federally protected right and urges the Justices of the United States Supreme Court to rethink this decision.

Any decision to overturn Roe v. Wade would devastate women and teenage girls across this country.

We cannot go backward, the consequences would be far too dire. The scenario the U.S. Supreme Court is potentially putting us in is alarmingly and downright frightening. We will not be silent. We will speak louder until we are heard.

We are YWCA and we stand in solidarity with all people fighting for their reproductive rights. We’ve come too far to go back. Call your elected officials today and tell them to pass the Women’s Health Protection Act! #NoOverturn 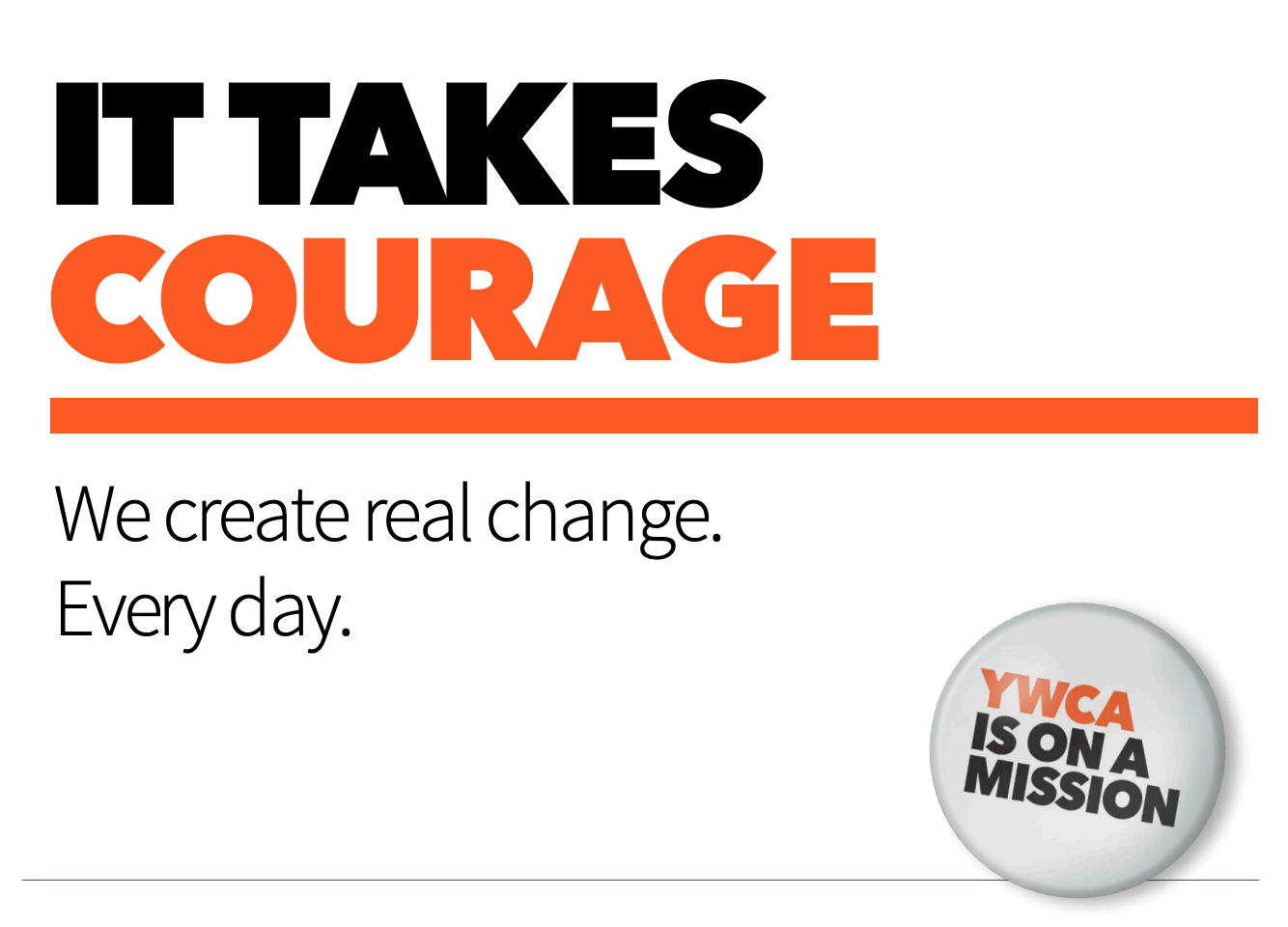