YWCA South Florida has announced an update to its leadership team with the addition of a new chief operating officer, Veronica D. Brown, a local leader in the South Florida community. Brown’s professional career spans more than 20 years in the public and private sectors. She officially assumed her new leadership role at YWCA on… Continue Reading YWCA South Florida announces leadership addition with new COO 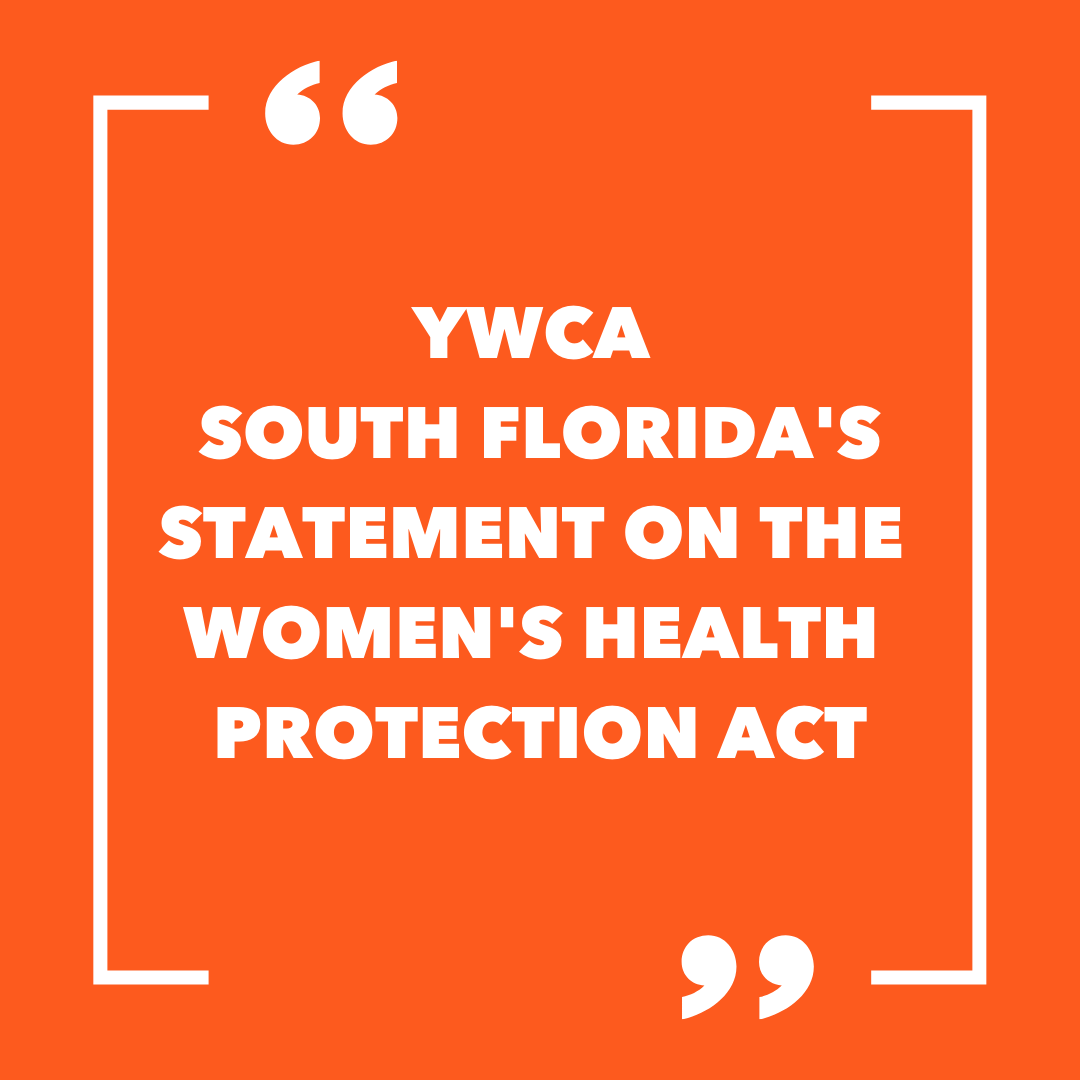 Last night, the majority of our United States senators let us down. The failure to pass the Women’s Health Protection Act was deeply hurtful and eye-opening. Their actions took us a thousand steps back in time. Women have come way too far in this country to have our government dictate how we control our own… Continue Reading YWCA South Florida Statement on Failure to Pass WHPA 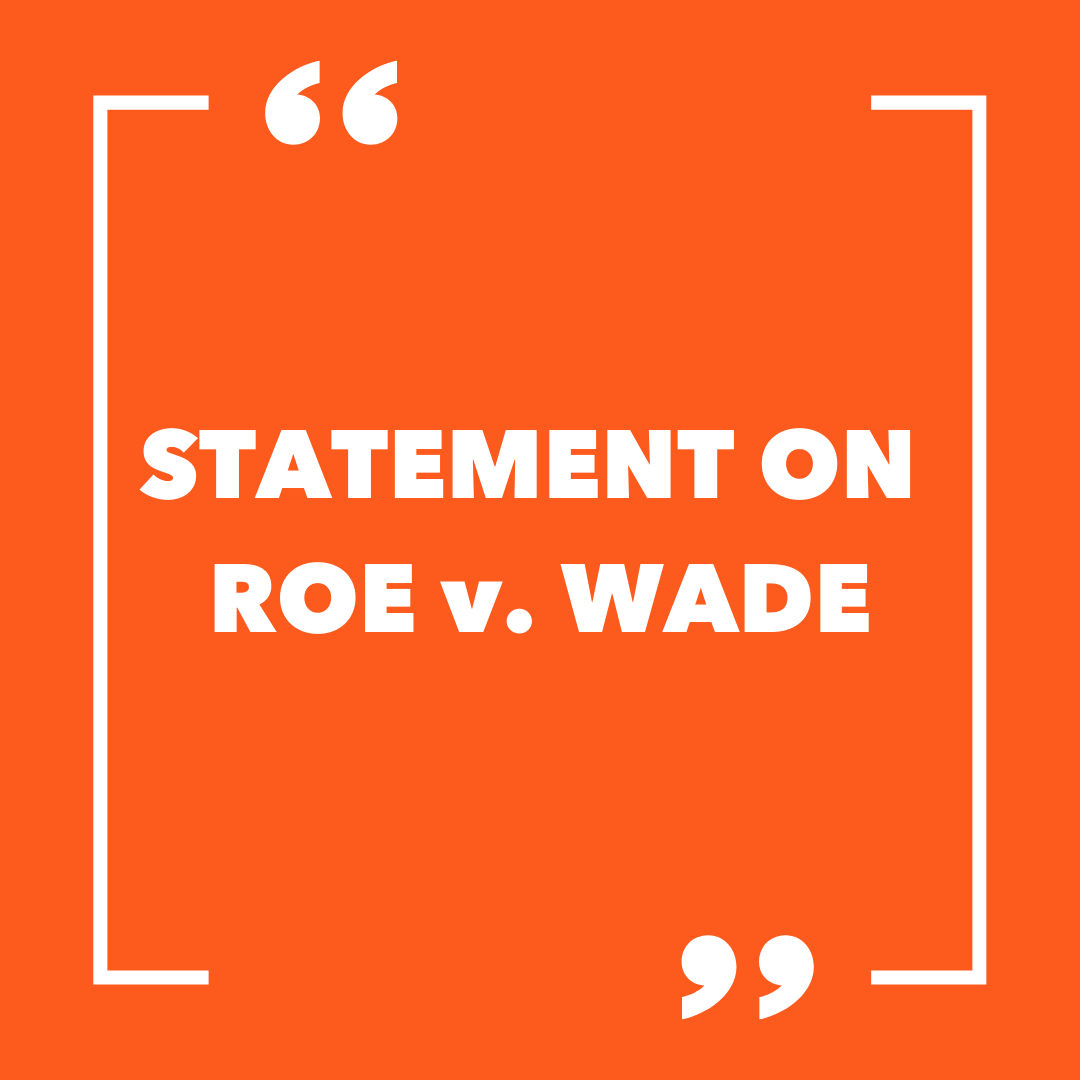 Late Monday night, POLITICO broke the news that they had obtained a draft majority opinion written by Justice Samuel Alito detailing that the Supreme Court has voted to overturn the 1973 Roe v. Wade decision. This decision, while not final, would end federal constitutional protection of the right to an abortion and leave it up to each… Continue Reading YWCA South Florida Responds to Roe v. Wade Potential Overturn