HomeStand Against Racism Challenge Week 1 Recap
A- A A+ 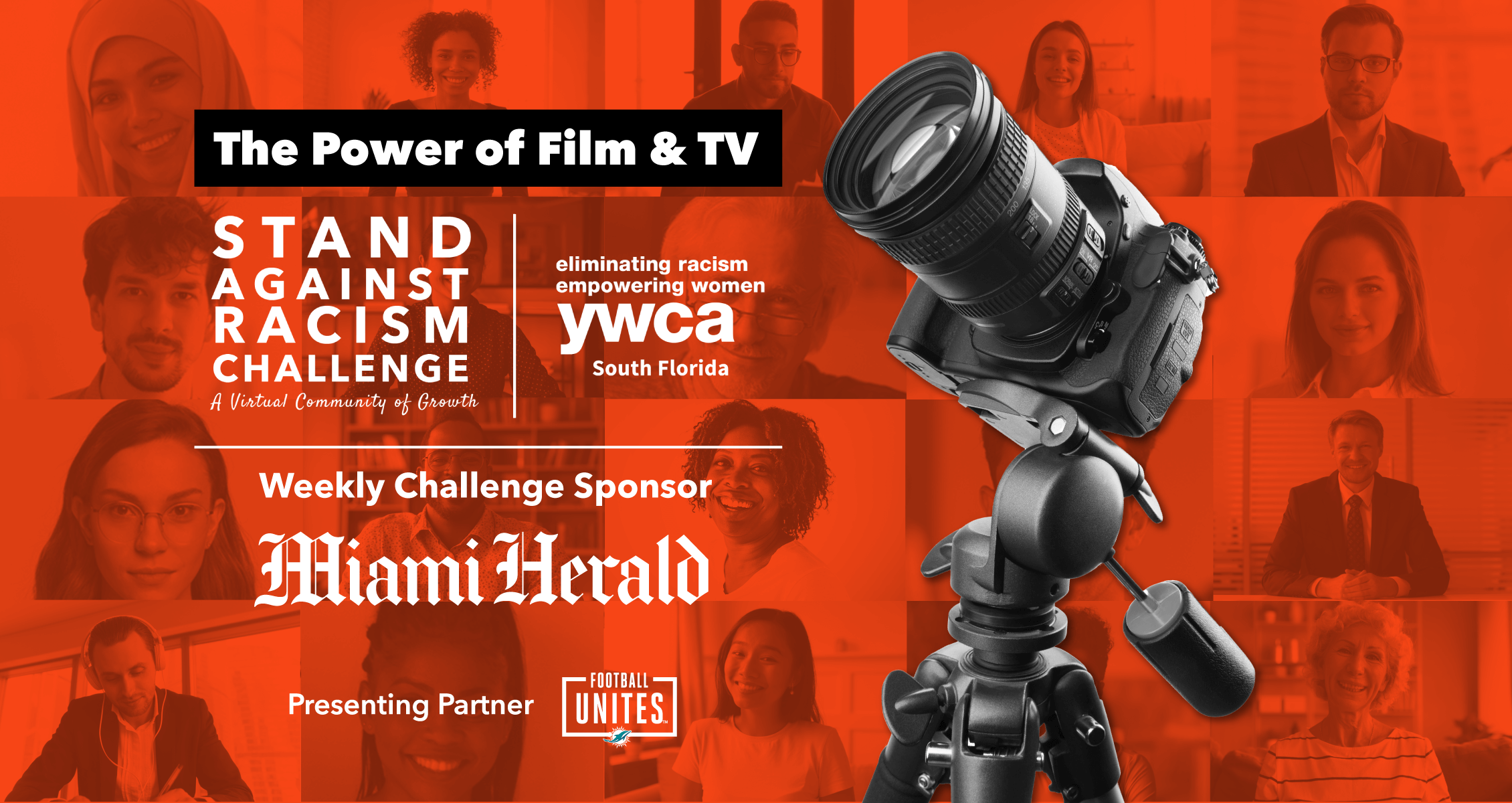 On April 4, 2022, we invited you to join the conversation about The Power of Film & TV in our Stand Against Racism Challenge. Thank you to our Weekly Challenge Sponsor, The Miami Herald, for helping to make this learning event possible.

We hope you’ve found the first week’s topics inspiring and challenging enough to spark conversations and inspire action by learning about ways to address racial and social injustices. We also hope you had a chance to read the following articles that ran in The Miami Herald in support of the challenge.

We asked that you come to the challenge with an open heart and mind so that together we can address issues revolving around Week 1’s topics:

Week 1’s challenges were not about changing beliefs but learning ways to change systems that leave marginalized groups behind. Here’s a small recap of what we’ve learned:

Since the first celluloid film, two decades after The Civil War, stereotypes and lack of diverse representation depicted on and off the screen have been a perpetuating issue. Media portrayals have often favored a homogenization of voices, cultures, and identities over marginalized people, often considered the norm.

One of the darkest chapters in the history of Hollywood is the institutionalization of the Hays Code 1934 and 1968, a self-imposed set of guidelines that ensured that ideas and depictions in opposition to institutionalized racism, sexism, and homophobia would not have a platform in mainstream films. We have learned how Hollywood has perpetuated stereotypes and how harmful they can be.

Colorism and anti-Blackness were often practiced in Hollywood. Light-skinned people of color continue to be featured more, particularly as protagonists and romantic leads, than dark-skinned actors.

This perpetuation of stereotypes leads to the practice called Othering, the conscious or unconscious assumption that certain groups pose an imminent threat to the group in power. Othering in mass media has been used to deadly effect and has been one of the most successful strategies for perpetuating white supremacy.

We continued to learn that we have come a long way from the Hays Code ban depicting gay and lesbian people and the stereotypical gay best friend characters of the ’90s and 2000s. Although a more substantial number of more nuanced and diverse depictions of queer people are still needed, young people searching for representation have a wider variety of characters.

Now that we’ve listened to and learned from the challenge, we must start discussing and taking action.

Don’t forget to join in the conversation by joining our dedicated Stand Against Racism Challenge Facebook Group.

You will continue to be presented with challenges such as reading an article, listening to a podcast, reflecting on personal experience, etc. Participation in an activity like this helps us discover how racial injustice and social injustice impact our community and connect and identify ways to dismantle racism and other forms of discrimination. This 21-day challenge is an exciting opportunity to dive deep into racial equity and social justice. We are so glad you are joining us on this journey, and we can’t wait to dive deeper and explore more!

Together with our presenting partner, the Miami Dolphins’ Football UNITES program, YWCA South Florida is building a community of associations, corporations, companies, organizations, nonprofits, charities, and individuals who will commit to advocating for racial justice. You are playing a vital role in strengthening our community by continuing your participation in this challenge. We appreciate your interest and commitment to a worthy goal: Onward, South Florida!

UP NEXT:
Week 2 – The Importance of Living Wage
Sponsored by: BankUnited

Thank you to our presenting sponsor! 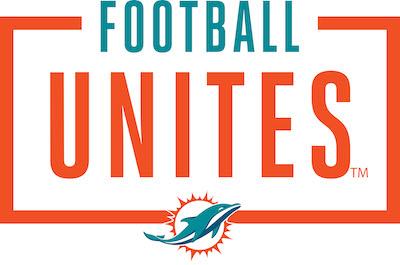