Join us as we keep the conversation going…

If you participated in our Stand Against Racism Challenge, you are probably here because you recognize the importance of keeping the conversation going as it relates to eliminating racism.

If you didn’t participate in this year’s Stand Against Racism Challenge, you are still welcome to join us. Learning about ways to advocate for racial equity and justice for all is a journey that we are all on together. Everyone is welcome to start their journey any time.

Beyond 21 is an initiative focused on keeping us together to have the important conversations following our 21-day Stand Against Racism Challenge.

This year, we are launching a Beyond 21 Book Club 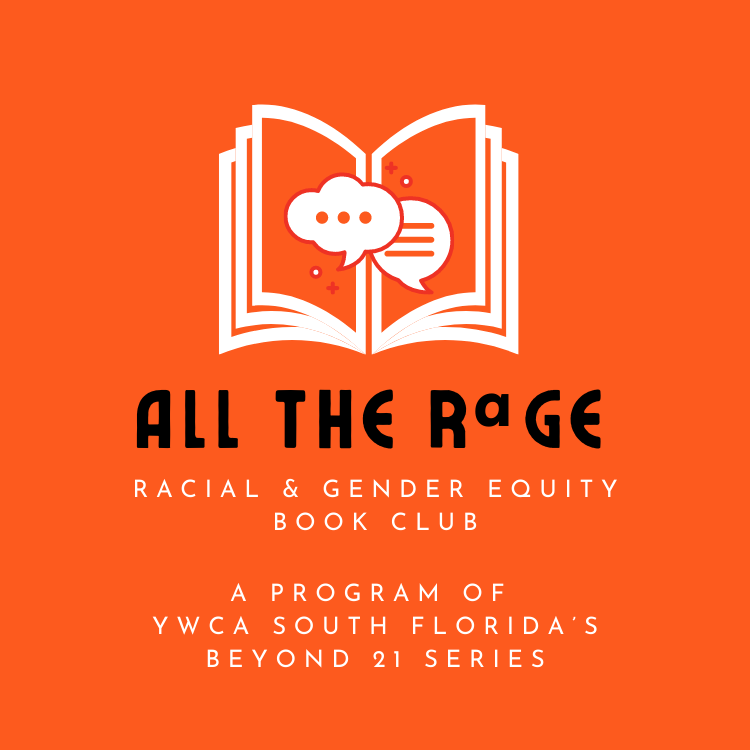 WHERE:
Virtually (Zoom link to be provided)

Grab your lunch and join us virtually each month to discuss the books we have pre-selected for us to read together. Commit to 10 pages each day. Tune in as we recap and discuss.

Consider supporting a minority-owned book store when purchasing your books. Here are two we recommend.

Books we are reading:

Featured Book for May 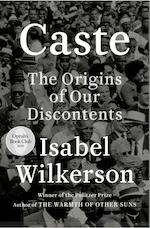 Caste: The Origins of Our Discontents
By: Isabel Wilkerson

Caste took the nation by storm when it hit shelves in August 2020, mere months after the murder of George Floyd and during the height of protests in cities across the US. Isabel Wilkerson made history as the first black woman in the history of American journalism to win a Pulitzer Prize with her groundbreaking exploration of the unspoken caste system that defines our lives to this day in the US. 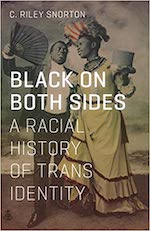 Black on Both Sides: A Racial History of Trans Identity
By: C. Riley Snorton

“In a beautifully written and brilliant intervention and extension—the first full length book ‘to examine the historical and contemporary importance of race to the constitution of “trans gender”’—C. Riley Snorton identifies and performs a black trans reading practice, from Anarcha to Transgender Days of Remembrance.”—Christina Sharpe, author of In the Wake: On Blackness and Being 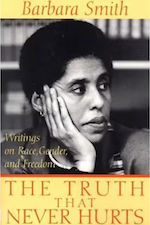 The Truth That Never Hurts: Writings on Race, Gender, and Freedom
By: Barbara Smith

The Truth That Never Hurts: Writings on Race, Gender, and Freedom brings together more than two decades of literary criticism and political thought about gender, race, sexuality, power, and social change. As one of the first writers in the United States to claim black feminism for black women, Barbara Smith has done groundbreaking work in defining black women’s literary traditions and in making connections between race, class, sexuality, and gender. 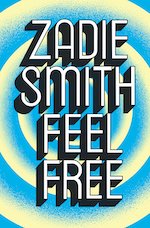 “There are few better places to go for a stroll than inside Zadie Smith’s mind…In everything to do with books, language and family experiences, she’s funny, intuitive, spry and sharp…The book is filled with lines that seem destined for the next edition of Bartlett’s…Other passages may transform the way you watch someone mosey down the street.”—Seattle Times 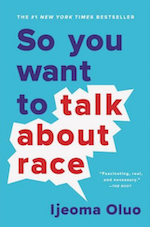 So You Want to Talk About Race
By: Ijeoma Olou

In So You Want to Talk About Race, Ijeoma Oluo guides readers of all races through subjects ranging from police brutality and cultural appropriation to the model minority myth in an attempt to make the seemingly impossible possible: honest conversations about race, and about how racism infects every aspect of American life. 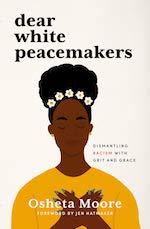 Written in the wake of George Floyd’s death, Dear White Peacemakers draws on the Sermon on the Mount, Spirituals, and personal stories from author Osheta Moore’s work as a pastor in St. Paul, Minnesota. Enter into this story of shalom and join in the urgent work of anti-racism peacemaking. 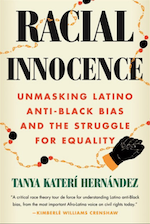 Racial Innocence: Unmasking Latino Anti-Black Bias and the Struggle for Equality
By: Tanya Katerí Hernández, with special guest appearance by the author

By focusing on racism perpetrated by communities outside those of White non-Latino people, Racial Innocence brings to light the many Afro-Latino and African American victims of anti-Blackness at the hands of other people of color. Through exploring the interwoven fabric of discrimination and examining the cause of these issues, we can begin to move toward a more egalitarian society. 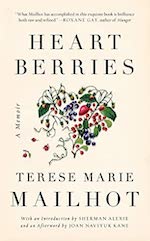 A powerful, poetic memoir of an Indigenous woman’s coming of age on the Seabird Island Band in the Pacific Northwest?this New York Times bestseller and Emma Watson Book Club pick is “an illuminating account of grief, abuse and the complex nature of the Native experience . . . at once raw and achingly beautiful (NPR)